Mr. Denton, a native of southern Illinois, is a veteran law enforcement officer and retired Chief of Police with over 31 years of experience serving with local municipal police department, local Sheriff’s Department, Illinois State Police, and the Federal Bureau of Investigations. In 1988, Mr. Denton founded a local Drug Task Force where he served as an investigator specializing in electronic surveillance for 15 years. He is a former sworn Special Federal Officer/Investigator with the F.B.I.’s Violent Crimes Initiative Task Force operating in the United States Department of Justice, (Southern District of Illinois) where he received a meritorious service award.

Tactical Investigations, fully licensed and insured in both Illinois and Missouri, provides courteous service, attention to detail and comprehensive results that meet our client’s objectives in a timely manner. Tactical Investigations collaborates with highly skilled agents specializing in a variety of investigative fields. Due to the diversity of our clients, our agents are carefully selected to handle the complex issues that confront each case. Additionally, Tactical Investigations specializes in consulting on security and personal injury related projects in the following sectors: 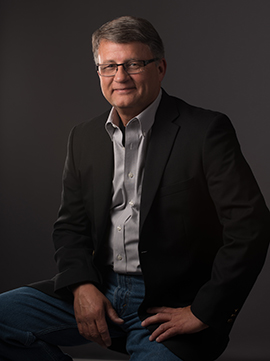 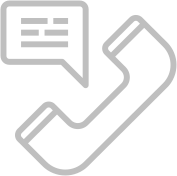